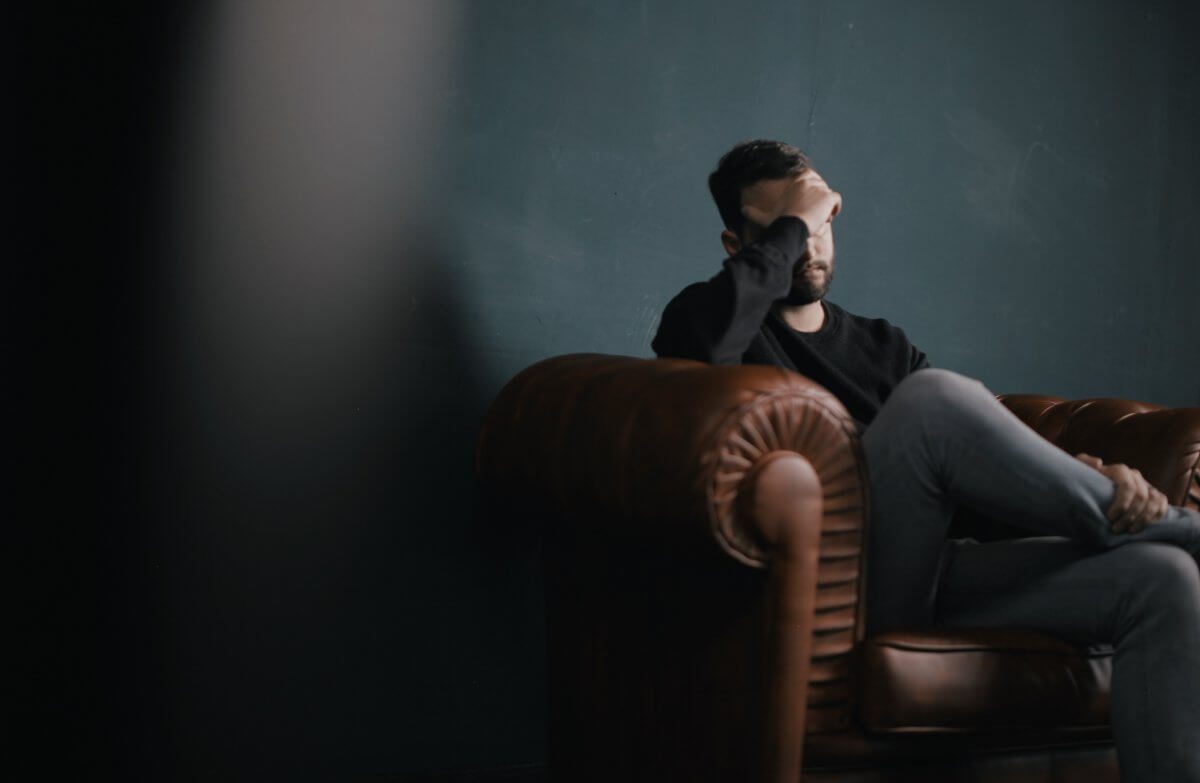 Disturbed thinking, delusions and sometimes even hallucinations are all typical symptoms of a psychosis. That CBD can have an influence on the brains of people suffering from psychotic episodes has now been discovered by British researchers at King’s College using imaging techniques.

Normalization of activities in prefrontal and medio temporal brain areas

The symptomatic subjects received a placebo on individual days, and the researchers were able to determine deviating activities in the prefrontal and medio temporal brain areas compared to the control group. In addition, the hippocampus and striatum of the non-psychotic participants interacted less strongly. A brain activity similar to the healthy control group could be shown in the symptomatic group after the administration of 600mg CBD.

Based on these findings, the authors of the study conclude that CBD is effective in treating psychotic symptoms. However, final conclusions cannot yet be drawn due to the small number of participants. There is also a lack of studies on the long-term effects of CBD consumption. Therefore, the researchers call for more extensive studies in connection with CBD and psychoses and other neuropsychiatric diseases.

previousCBD - jumpstart for the brain?

nextPain relief with dronabinol in the elderly