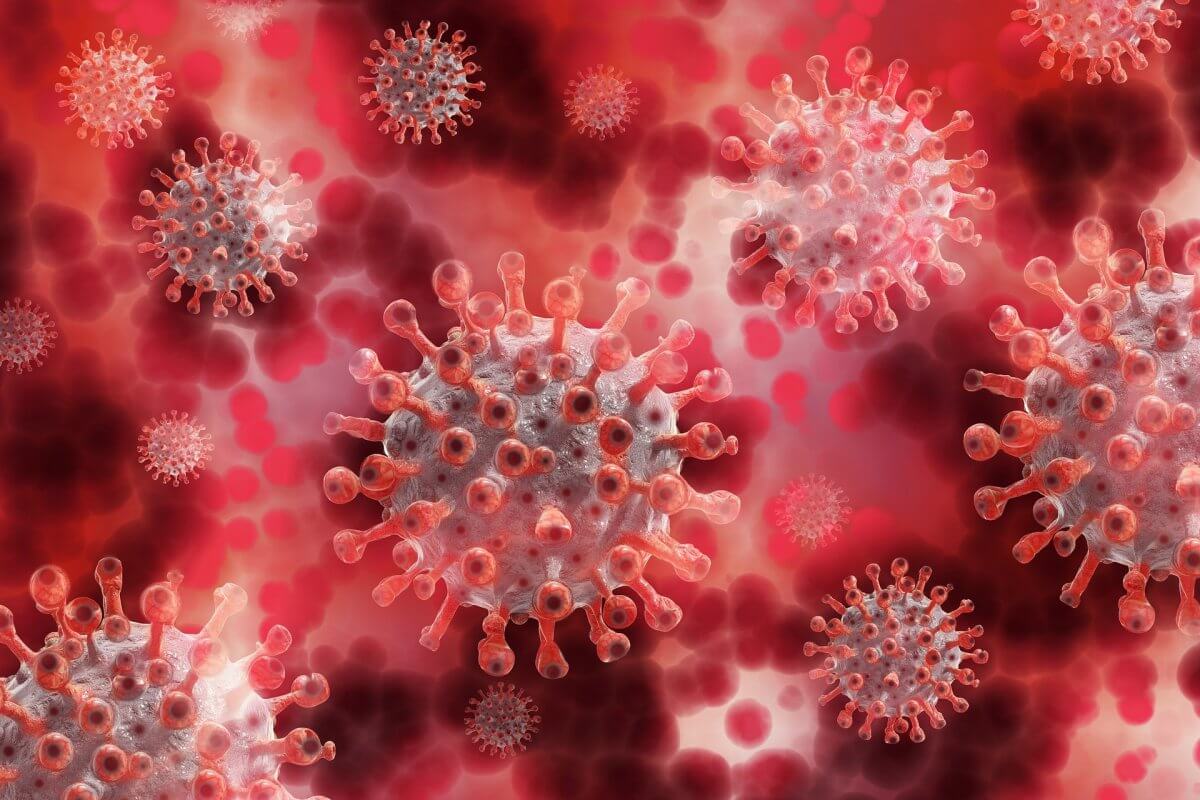 The Corona pandemic continues to have the world in its grip. In addition to vaccines, experts are increasingly focusing on medicines that mitigate the course of the disease and prevent severe courses. A study from the USA shows that compounds obtained from hemp can slow down the Sars-CoV-2 coronavirus as it enters human cells.

Scientists at Oregon State University found out in neutralisation tests in the laboratory that the cannabinoids CBGA (cannabigerolic acid) and CBDA (cannabidiolic acid) prevented the docking and penetration of Sars-CoV-2 into human epithelial cells. Their assumption: The two hemp acids bind to the spike protein of the virus, which sits like a spike on its surface. This seems to reduce the risk of infection.

Advantage of the cannbinoids studied is wide distribution

According to the experts around study leader Richard van Breemen, CBGA and CBDA have the advantage that they are widespread and easily available. The two active substances are present in the hemp plant and in numerous hemp extracts, they are easily extractable and do not have a psychoactive effect. Van Breemen also recommends oral intake of the preparations, for example in the form of drops or tablets. Last but not least, the researchers assume that they can kill two birds with one stone by using the cannabinoids: Not only will the risk of infection be minimised, but the symptoms of the disease will also be easier to bear in the acute course.

The study shows that the ingredients of cannabis were effective against the alpha and beta variants of Sars-CoV-2. So far, no statements can be made about the subsequent variants. Nevertheless, the authors are optimistic and assume that the two acids investigated also have effects on other currently existing and future variants of the corona virus.

There is no way around the Covid-19 vaccine

For van Breemen and his team, it is clear that cannabinoids alone cannot end the fight against the global pandemic. They therefore recommend the combination of CBGA, CBDA and a vaccination. The currently available vaccines and possible antibody therapies also target the spike protein of the corona virus.

nextStatement on the planned legalization of recreational cannabis