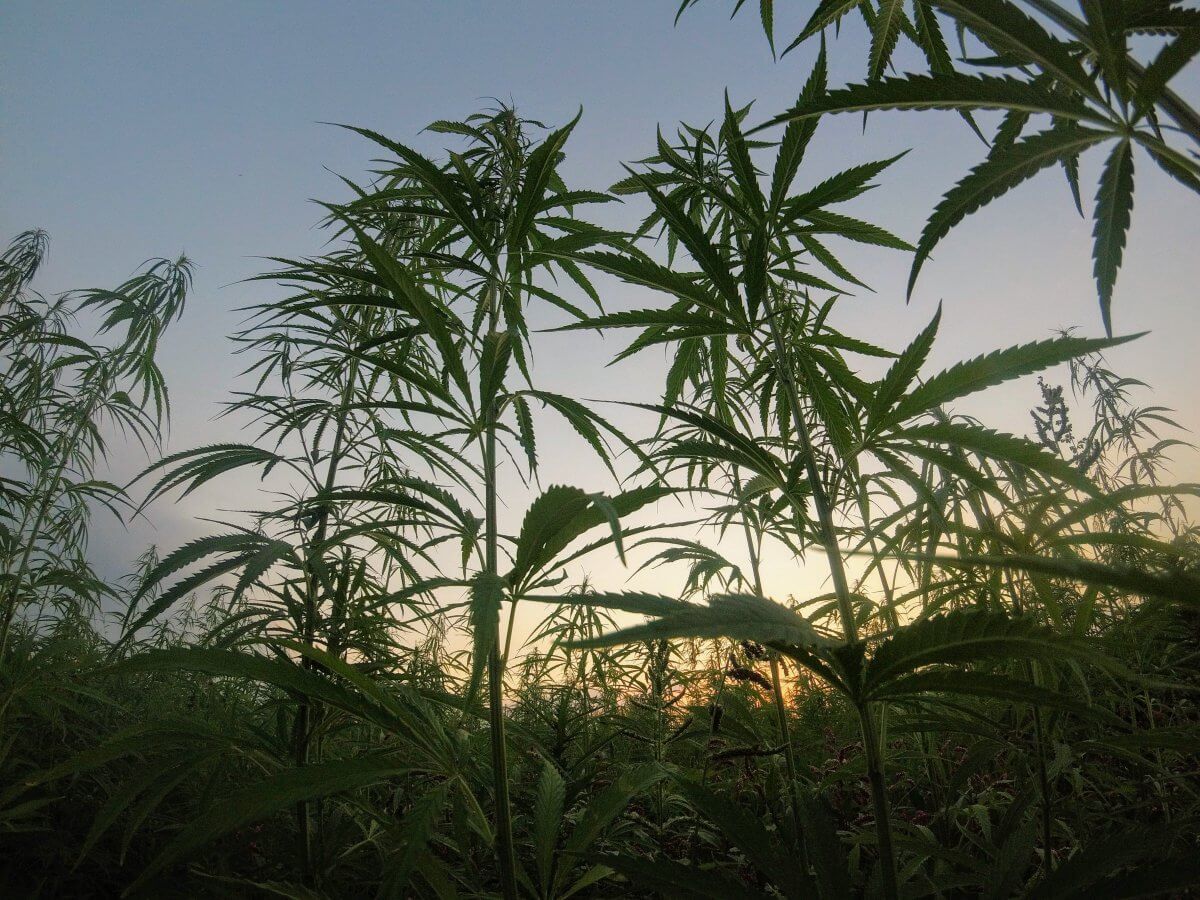 Two important judgments within a very short time create movement in the cannabis industry. Firstly, at the end of November, the ruling of the European Court of Justice (ECJ) provided clarity with regard to the sale of CBD products. This states that, according to the current state of scientific knowledge, cannabidiol (CBD), other than tetrahydrocannabinol (THC), does not appear to have psychotropic effects or harmful effects on human health.

The Commission on Narcotic Drugs then voted by 27 votes in favour, 25 against and one abstention to classify cannabis as a substance with medical properties.

According to a media report, Yann Bisiou (assistant professor at the University of Montpellier-III and expert in drug law) made a statement on this historic reassessment:

“This is the first time since 1916 that cannabis has been recognised at international level as being of therapeutic interest. For a century, international conventions on drugs have consistently emphasised that this substance is dangerous and has no medical benefit whatsoever. In 2020, the UN declares that the opposite is true”.

Jürgen Neumeyer from the industry association Cannabiswirtschaft commented on the reclassification as follows:

“Following this international impulse, we expect to see worldwide facilitation in the handling of medical cannabis. We very much welcome this, as importers, growers and distributors can expect less bureaucratic hurdles in the future”.

The decision of the Commission on Narcotic Drugs does not yet pave the way for legalisation of cannabis in the EU member states. Cannabis is still listed as a substance that must be strictly controlled, no longer in the highest category IV with heavy drugs like heroin, but still in subgroup I together with drugs like cocaine and methadone.

However, experts believe that the re-evaluation of cannabis could be a small step towards relaxation. Further developments remain to be seen, however.

In Germany the possession of cannabis remains a criminal offence. But, in many federal states, investigations are often dropped on the grounds of insignificance.