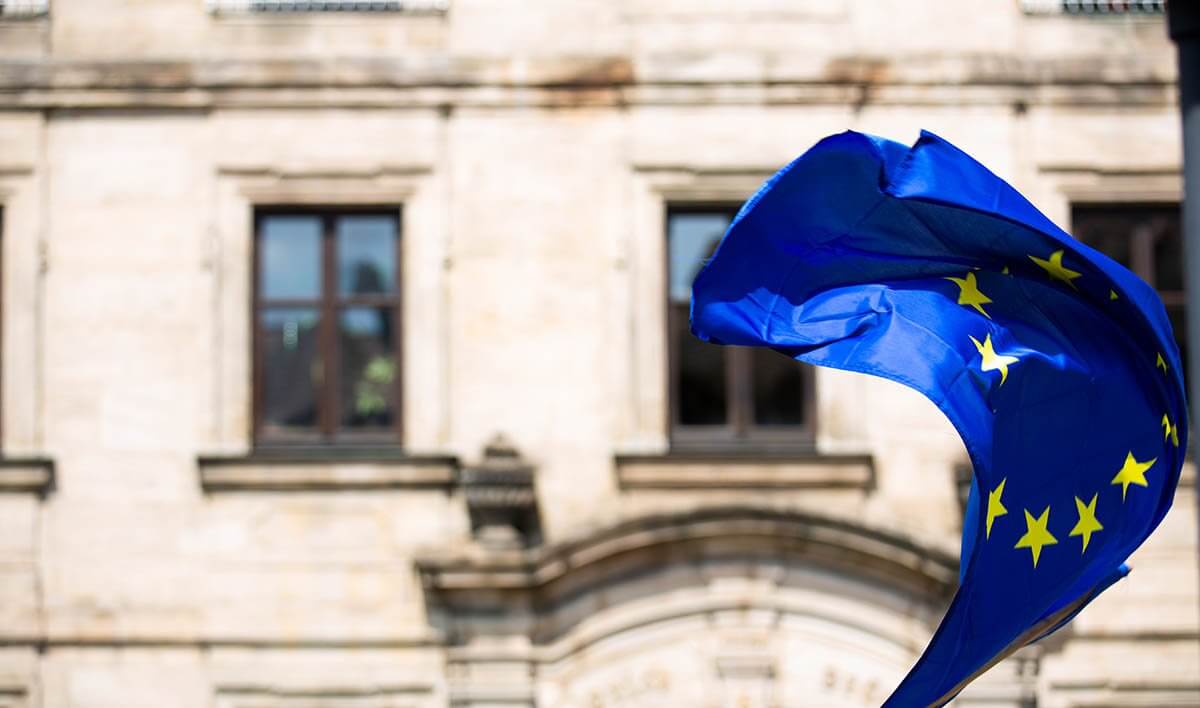 As the cannabis market has boomed and new scientific discoveries arise, legislation has become a topic in question which has put a lot of pressure on governments around Europe.

There are two main kinds of regulation that the International Drug Policy Consortium (IDPC) have established in 2018. The first one comes from the government’s will to improve public health which has resulted into policy. In certain cases, recreational cannabis goes hand in hand with this as well, for example, Canada. The second one comes from the social pressures and the citizen’s initiative to fight for the legalisation which is essentially the case in the UK in which they offer a legal license to patients who comply with strict requirements.

The difficulty in legalising medicinal cannabis

Back in 1961, cannabis was under the Single Convention on Narcotic Drugs meaning it was internationally prohibited, essentially putting an end to medical and scientific research. From this ban, for countries to be able to adopt to the new regulations, there must be irrefutable evidence showcasing the therapeutic uses of the substance. Without the backing of a strong scientific foundation, legalising medicinal cannabis can become challenging.

A few European countries are close to regulating medicinal cannabis

In the UK, the Department of Health was forced to grant emergency licences to two severe cases of epilepsy in children which consequently began a process to allow access to the medicine. However, this is only allowed in certain conditions such as refractory epilepsy, spasticity, multiple sclerosis and chemotherapy induced nausea and vomiting. It is also necessary for the patients to have undergone all kinds of conventional treatments which have failed. After presenting all the necessary documents, only the Department of Health can determine if the patient can gain access.

Medicinal cannabis was legalised in Germany in 2017 and is one of the first countries to regulate medicinal cannabis in public and private health sectors. To begin treatment, patients must go through a health insurance company, which will then be reimbursed by the government. Cannabis cultivation is also allowed if companies have enough experience.

In 2015, the Italian Minister of Health released a legislation wherein physicians are able to prescribe patients with medicinal cannabis only if the condition can be backed by scientific literature. Similar to the UK, it is only available if previous treatment has failed.

In 2018, the Danish Parliament released a 4-year programme allowing doctors to prescribe medicinal cannabis products only if standard treatments have failed.

Is medicinal cannabis a necessity?

The World Health Organisation (WHO) as well as the Expert Committee on Drug Dependence (ECDD) has recommended for cannabis to be removed from the highest classification of drugs and that its therapeutic importance should be recognised. The European Parliament has also made it known that cannabis is a medicinal necessity. On that, as many important entities have had similar statements, medicinal cannabis should be seen as a necessity by everyone.

previousTrials for cannabis treatment for dementia takes place in Australia