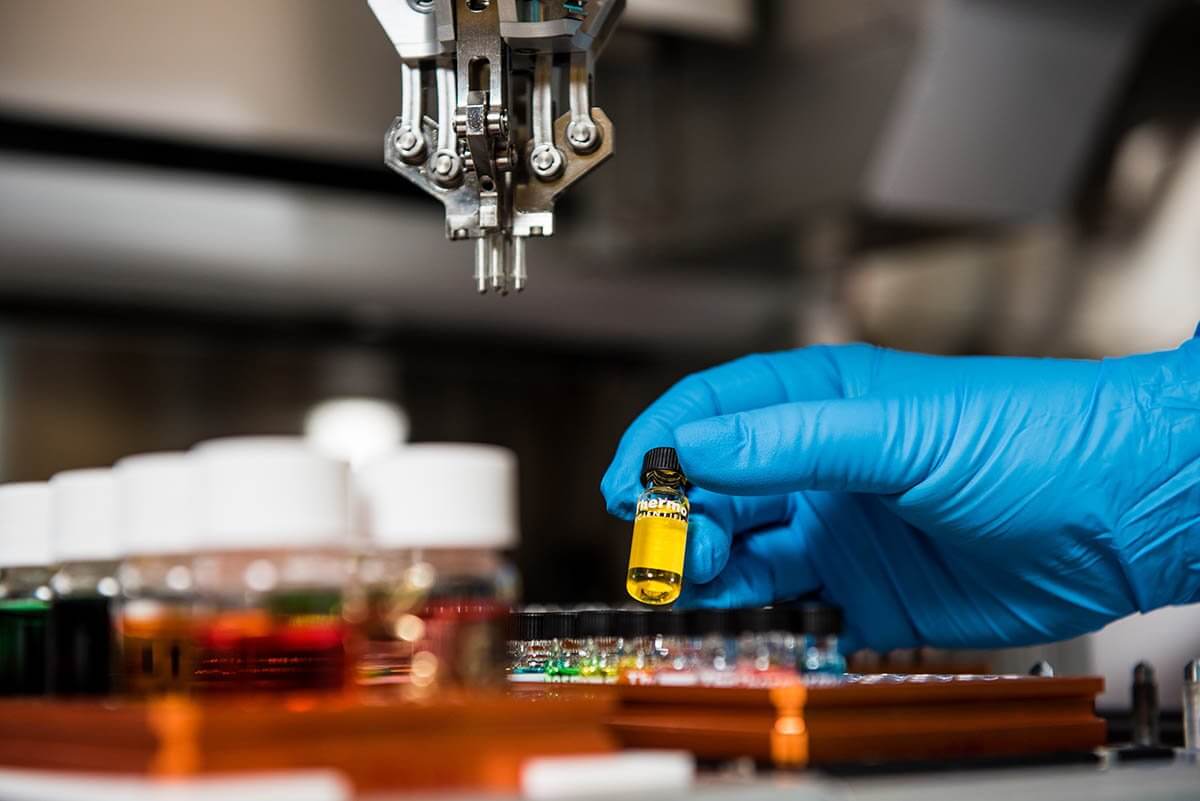 A new clinical trial at the Montefiore Medical Center has been put in place to test the effects of cannabidivarin (CBDV) on patients with autism.

Dr Eric Hollander, the lead researcher on this study, has stated that previous research has shown that CBDV could be a potential treatment for children on the spectrum as it has shown positive effects on social functioning and increased cognitive function in animal models.

Autism on the same continuum as Epilepsy

The FDA-approved medicinal cannabis, Epidiolex is mainly prescribed to treat children with epilepsy. It is manufactured by GW Pharmaceuticals who will provide the CBDV for the study. Dr Geoffrey Guy, the founder of GW Pharmaceuticals, states that symptoms of epilepsy are similar to those of autism such as loss of cognitive function, poor socializing skills and poor language skills.

Hollander believes that the electrical activity which causes episodes in epilepsy is similar to those in autism. Using anticonvulsants makes disruptive behaviour becomes less frequent in epileptic patients. Thus, he hypothesises that CBDV should also improve aggression, or the self-injury and temper tantrums in autistic patients.

Opposingly, Dr Alexander Kolevzon, the clinical director of the Seaver Autism Center at Mount Sinai, who is not involved in the study, mentions that it might be too early to tell if it is an effective medication for people on the spectrum.

previousCurrent European Legal Framework concerning the use of Medical Cannabis

nextCannabis use reduces cancer risk in patients with Crohn's disease