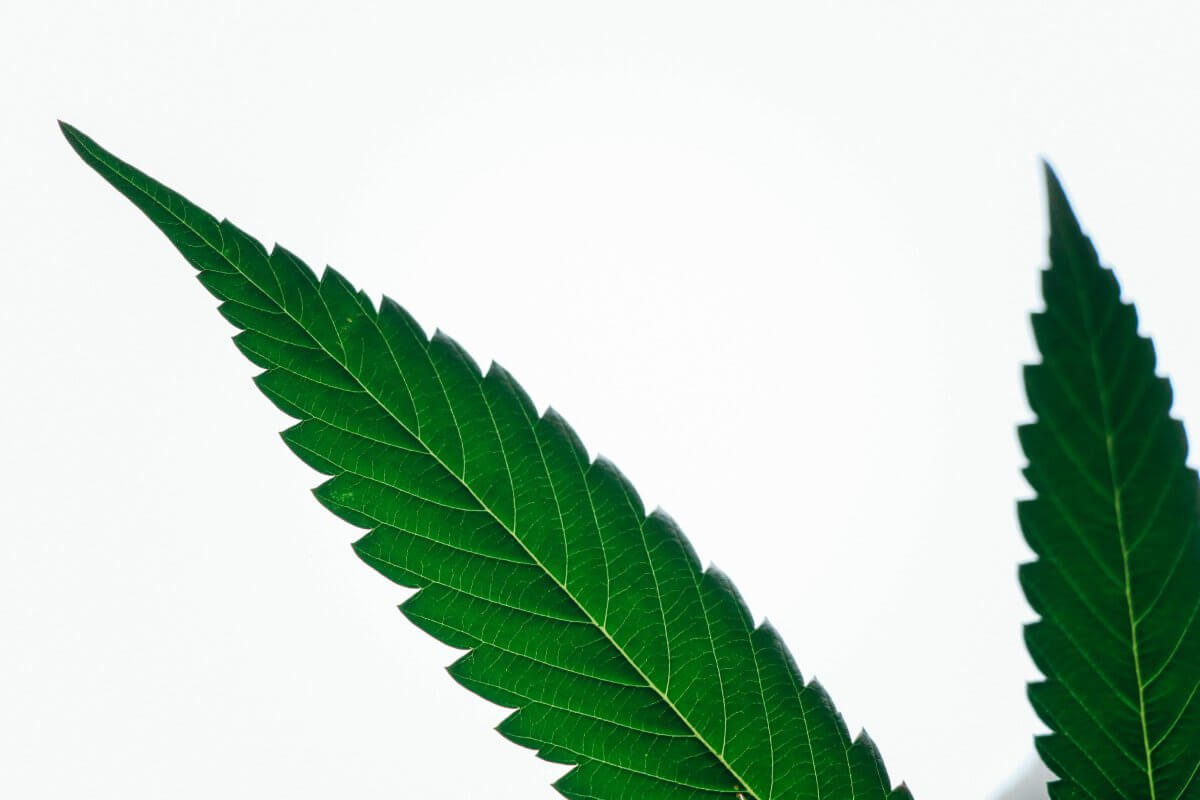 A survey among people with Parkinson’s disease (PD) found that over 8 percent of PD patients use cannabis products. More than half of these people report a positive effect of cannabis treatment. The results are based on a survey from Germany.

Interest in the therapeutic use of cannabinoids to alleviate various symptoms is growing steadily – and this is also true for Parkinson’s disease. The survey was conducted among the members of the German Parkinson’s Association (Deutsche Parkinson Vereinigung e.V.).This is the largest association of Parkinson’s patients in German-speaking countries with almost 21,000 members. The researchers aimed to investigate the attitudes of people with Parkinson’s disease towards medicinal cannabis and to evaluate the experiences of patients who already use cannabis products. The research was published in the Journal of Parkinson’s Disease.

For the survey, researchers analysed more than 1,300 responses. These showed that the Parkinson’s community’s interest in medicinal cannabis is high, but knowledge on the subject is limited. At least 28 percent of the respondents knew about the different forms of intake, such as inhalation and oral intake. However, only 9 percent were aware of the difference between the active cannabis ingredients THC and CBD.

How does cannabis help with Parkinson’s disease?

More than 8% of survey participants reported using cannabis products, and more than half of these users (54%) reported a positive clinical effect. The general tolerability was good. More than 40 percent of the respondents said that it helped them with pain and muscle cramps. And more than 20 percent noticed a reduction in stiffness (akinesia), restless legs and tremors, as well as depression and anxiety.

Parkinson’s patients who used cannabis tended to be younger, lived in large cities and were better informed about the legal and therapeutic aspects of medical cannabis. 65 percent of the respondents who did not use cannabinoids before were interested in using medical cannabis. Lack of knowledge and fear of the side effects were given as the main reasons for not trying it.

“Our data confirm that patients with Parkinson’s disease have a high interest in treatment with medicinal cannabis, but they lack knowledge about how to take it and especially about the differences between the two most important cannabinoids, THC and CBD,” says study leader Prof. Dr. Carsten Buhmann, medical director of neurology at the University Medical Center Hamburg-Eppendorf (UKE). “Doctors should take these aspects into account when advising their patients about treatment with medicinal cannabis. The data reported here can help doctors decide which patients might benefit, which symptoms might be treated, and which type of cannabinoid and route of administration might be appropriate.”

Taking cannabis, Prof. Buhmann admits, could be associated with a placebo effect due to the high expectations of those affected. However, the medical doctor does not assess this negatively, because “even that can be seen as a therapeutic effect.” Nevertheless, he points out that the results of the study are based on subjective reports and that clinically appropriate studies are urgently needed.

Photo by Elsa Olofsson on Unsplash