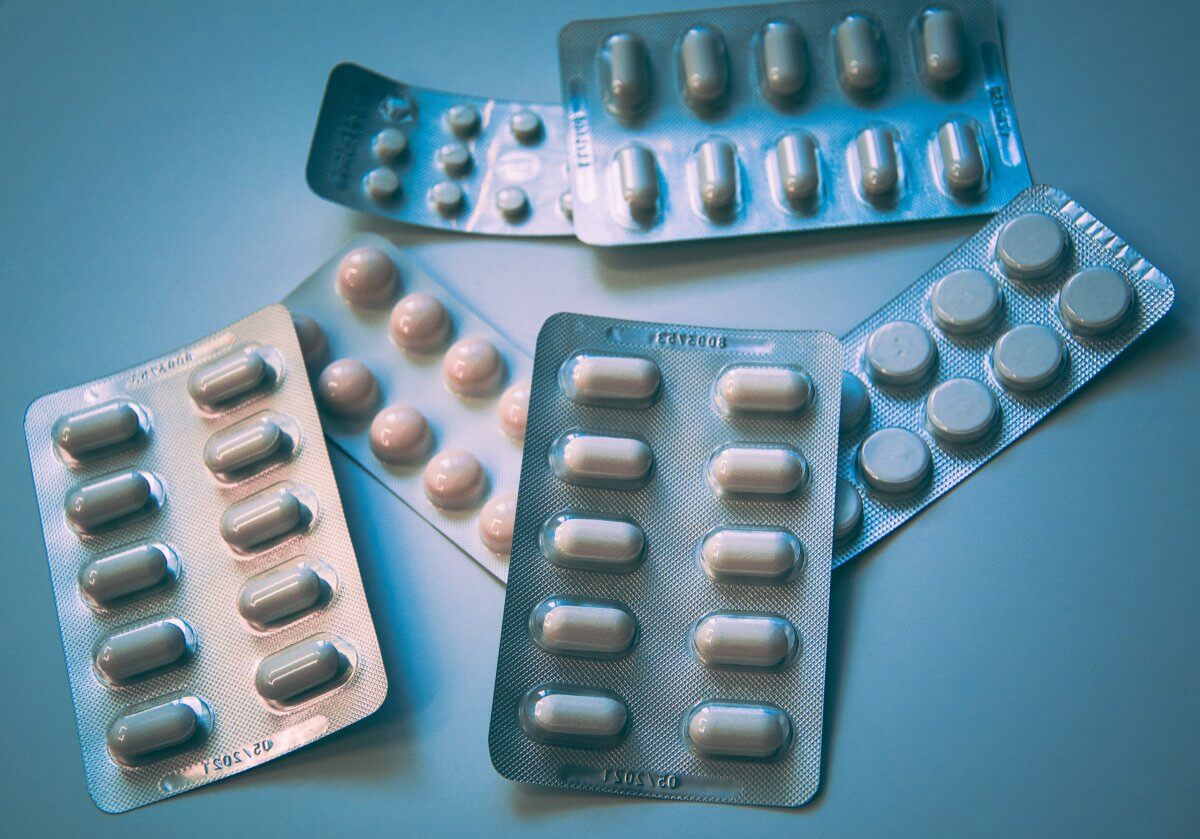 Cannabinoids enable pain patients to reduce or even completely discontinue opioids. This is the result of an American survey. In addition, cannabinoids can reduce the severity of pain. The vast majority of respondents experienced a higher quality of life and improved functioning thanks to the use of cannabinoids.

40 percent were able to stop all opioids

American researchers from the Society of Cannabis Clinicians in Sebastopol, USA, conducted an online survey of patients from three medical cannabis clinics. Of the total group of over 1,000 respondents, 525 had been taking prescription opioid medications in combination with medical cannabis for at least three months to treat their chronic pain.

Of these 525 people, about 40 percent reported that they had stopped all opioids thanks to taking cannabinoids. About 45 percent were able to reduce the amount of opioids. No changes in their opioid medication were reported by 13 percent and one percent had to take more opioids. About one third of the respondents reported that they were able to maintain the change in their opioid medication for more than one year.

The cannabis patients not only reported positively on the reduction of opioids – the pain intensity also decreased. Almost half (48%) felt 40 to 100 percent less pain. Nine percent did not notice any change in pain, while three percent experienced an increase in pain.

Another particularly pleasing result of the survey is that the vast majority of respondents – namely 80 percent – felt an improved ability to function. And even 87 percent stated that their quality of life had improved with medical cannabis. Most of the pain patients (62%) did not want to take opioids in the future. While the change in pain intensity was not influenced by age and gender, the younger age group had improved functioning compared to the middle and older age groups.

The researchers therefore conclude that “cannabis may be a useful adjunct and substitute for prescription opioids” in the treatment of chronic pain. Furthermore, cannabinoids have the added benefit of improving functioning and quality of life.

According to the researchers, this is one of the largest surveys of its kind. The results show a remarkable percentage of patients reporting both complete discontinuation of opioids and a reduction in opioids with the addition of medical cannabis. The researchers hypothesise that these effects are due to the “synergistic pain relief shown when cannabis is added to opioids”.

Photo by Christine Sandu on Unsplash