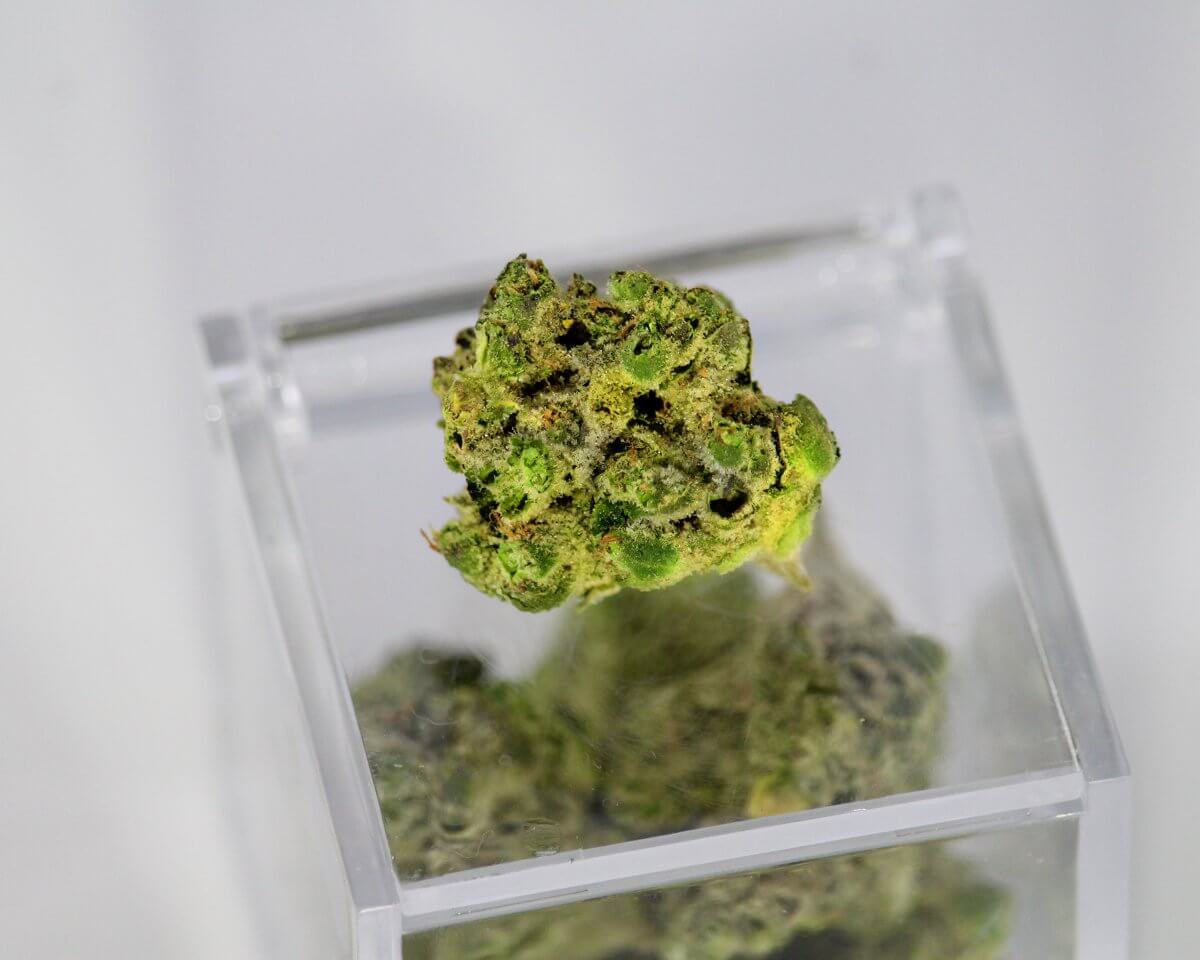 According to estimates, over 320,000 people in Germany suffer from chronic inflammatory bowel disease (IBD) such as Crohn’s disease or ulcerative colitis. Several studies have already shown that cannabinoids can have anti-inflammatory and pain-relieving effects in IBD.

In May this year, the Lambert Initiative for Cannabinoid Therapies at the University of Sydney published the results of its survey on chronic inflammatory bowel disease and the use of cannabis. About one quarter of Australians suffering from Crohn’s disease or ulcerative colitis are using illegal cannabis. Only 1.4 per cent of the 838 participants interviewed received legal medical cannabis.

The researchers said that these results indicate that patients cannot adequately treat their disease with drugs and are therefore looking for alternative treatment options. In particular, the use of cannabis helped patients to relieve cramps and pain. In addition, sleep quality and anxiety symptoms improved. In contrast, stool frequency, consistency and urgency improved only slightly.

Latest survey on IBD and cannabis use

The online magazine Medical Tribune reports on a current survey conducted by the Clinic for Integrative Medicine and Naturopathy in Bamberg. A total of 417 IBD patients were asked about their experiences with cannabis.

About 8 percent of the participants stated that they had already used cannabis to relieve their symptoms. 16.7 percent stated that medical cannabis was recommended to them by their doctor and 5.7 percent asked their health insurance companies to cover the costs. 82.4 percent obtained cannabis on the black market.

It is particularly interesting that 40 percent of those interviewed, according to their subjective assessment, stated that they were able to reduce their dose of biologicals by using cannabis. 6.7 percent stopped taking their medication altogether.

It is further stated that the most common reason for stopping cannabis use for symptom relief was the lack of access to legal medical cannabis. For this reason, 62.9 percent were in favour of legalising cannabis.

The researchers concluded that the high level of supply via the black market was a cause for concern. Furthermore, controlled clinical trials of medical cannabis for IBD were necessary.

previousTermination of opioid use after cannabis therapy