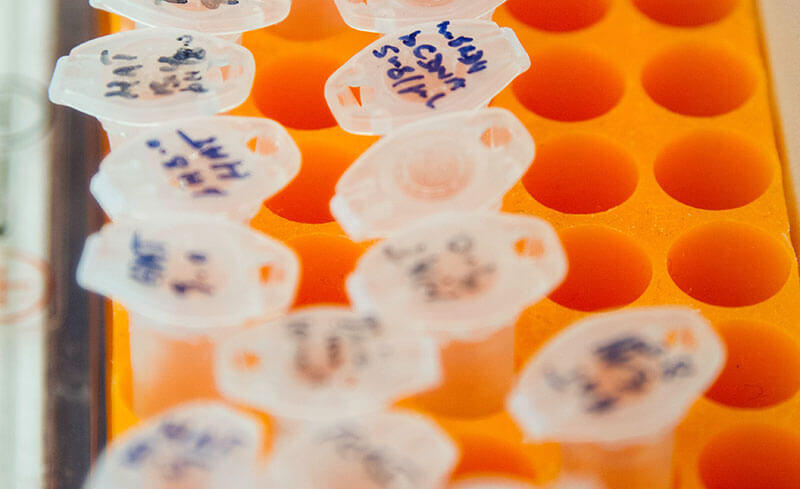 A report by “Medical Xpress” states that roughky 75,000 Australians are suffering from a chronic bowel disease known as Crohn’s disease, or ulcerative colitis. These are caused by inflammation in the gastrointestinal tract. As a result, those affected often suffer from diarrhoea, constipation, pain and weight loss, which has an enormous impact on the quality of their everyday life.

The report also states that recent research by the Lambert Initiative for Cannabinoid Therapeutics at the University of Sydney shows a quarter of those affected in Australia use illegal cannabis for treatment. A total of 838 patients were interviewed, 25.3% of whom reported using cannabis to treat their symptoms. Only 1.4% received legal medical cannabis.

The principal researcher and academic director of the Lambert Initiative, Professor Iain McGregor, stated according to the report:

“The survey was inspired by the experiences of the Taylor family from the Blue Mountains: father Steven Taylor was arrested for growing cannabis to alleviate the suffering of his daughters Morgan and Taylor who suffered from severe IBD and found great relief from non-intoxicating cannabis leaf juice preparations”.

McGregor further explained that this case shows that many patients suffering cannot adequately treat their disease with common medication and therefore turn to alternative treatment options.

More than 90% of those affected said that cannabis helped improve symptoms such as pain and cramps. The quality of sleep and anxiety symptoms also improved. In contrast, the benefit for other symptoms such as bleeding, stool frequency, consistency and urgency is smaller.

Furthermore, patients receiving medical cannabis therapy were reported to have significantly improved their quality of life. In addition, cannabis clients reported that they were able to reduce the doses of their prescribed medications and needed specialist treatment less frequently.

The patients were also asked about side effects of cannabis use. These were minor and mainly limited to drowsiness and memory disorders.

previousStudy: Use of CBD in COVID-19 treatment