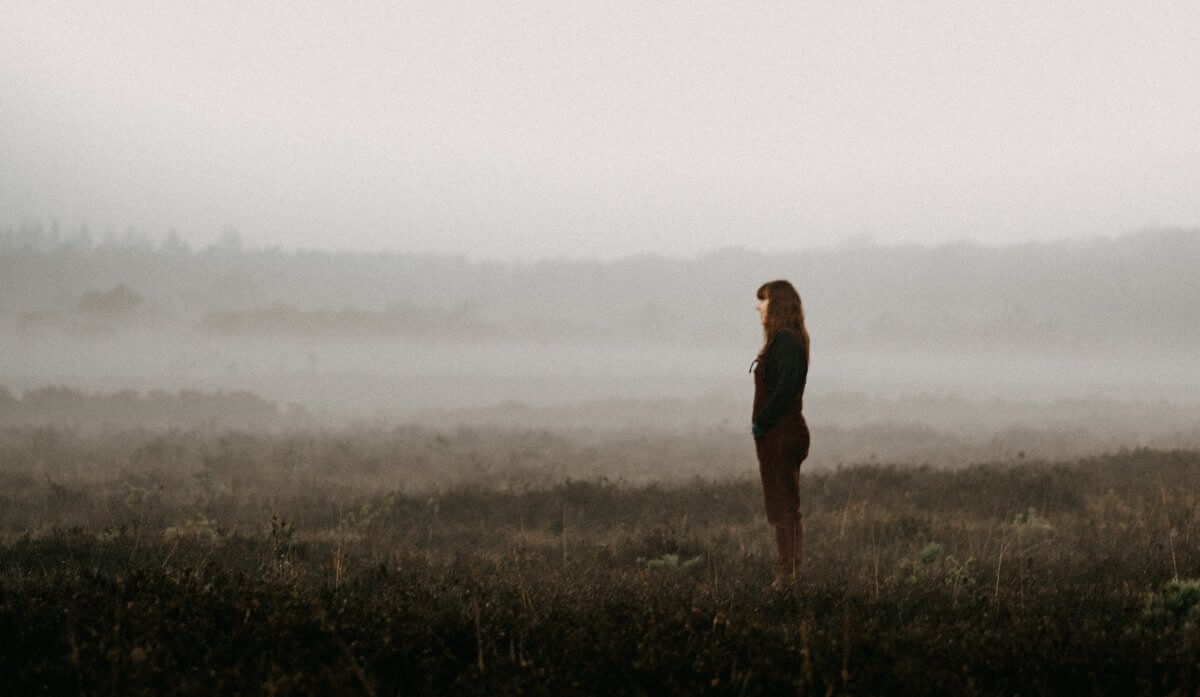 CBD can reduce the symptoms of fibromyalgia, especially pain-related symptoms. This is shown by an online survey with 2,700 participants, mainly from the USA, who suffer from fibromyalgia. The survey also reveals that the use of cannabidiol (CBD) is widespread among people with fibromyalgia.

Many fibromyalgia patients use CBD

The anonymous online survey was conducted by researchers from the Department of Anesthesiology at the University of Michigan Medical School in Ann Arbor, USA. Overall, about 38 percent of respondents reported never using CBD, but 29 percent reported past use of CBD and 32 percent reported current CBD use. Thus, more than 60 percent of respondents have tried or are still using cannabidiol.

The people taking CBD mostly suffer from fibromyalgia symptoms that are not sufficiently relieved by their regular therapy. The patients who do not use CBD gave safety concerns as the main reason.

Two thirds of the interviewed patients who take CBD informed their doctor about it. It is noteworthy that only 33 percent sought medical advice on the use of CBD. Participants used CBD for many fibromyalgia symptoms, most commonly pain. CBD achieved mild to strong improvements in all symptom areas. About half of the respondents reported minor side effects.

Fibromyalgia – what is it?

Fibromyalgia often means severe pain, exhaustion, sleep disturbances and not infrequently psychological suffering. The symptoms of chronic pain syndrome are manifold and vary greatly from person to person. Many sufferers have great difficulty in coping with their daily lives and the level of suffering is very high. Some studies have already shown that the medical use of cannabis can have a beneficial effect on the symptoms.

The disease manifests itself through muscle and connective tissue pain, which is particularly expressed at certain pain points (tender points). The pain can occur all over the body, but usually shows up near the joints. In Germany, 2 percent of the population is affected by the chronic pain syndrome, women six to seven times more often than men.

Photo by Annie Spratt on Unsplash