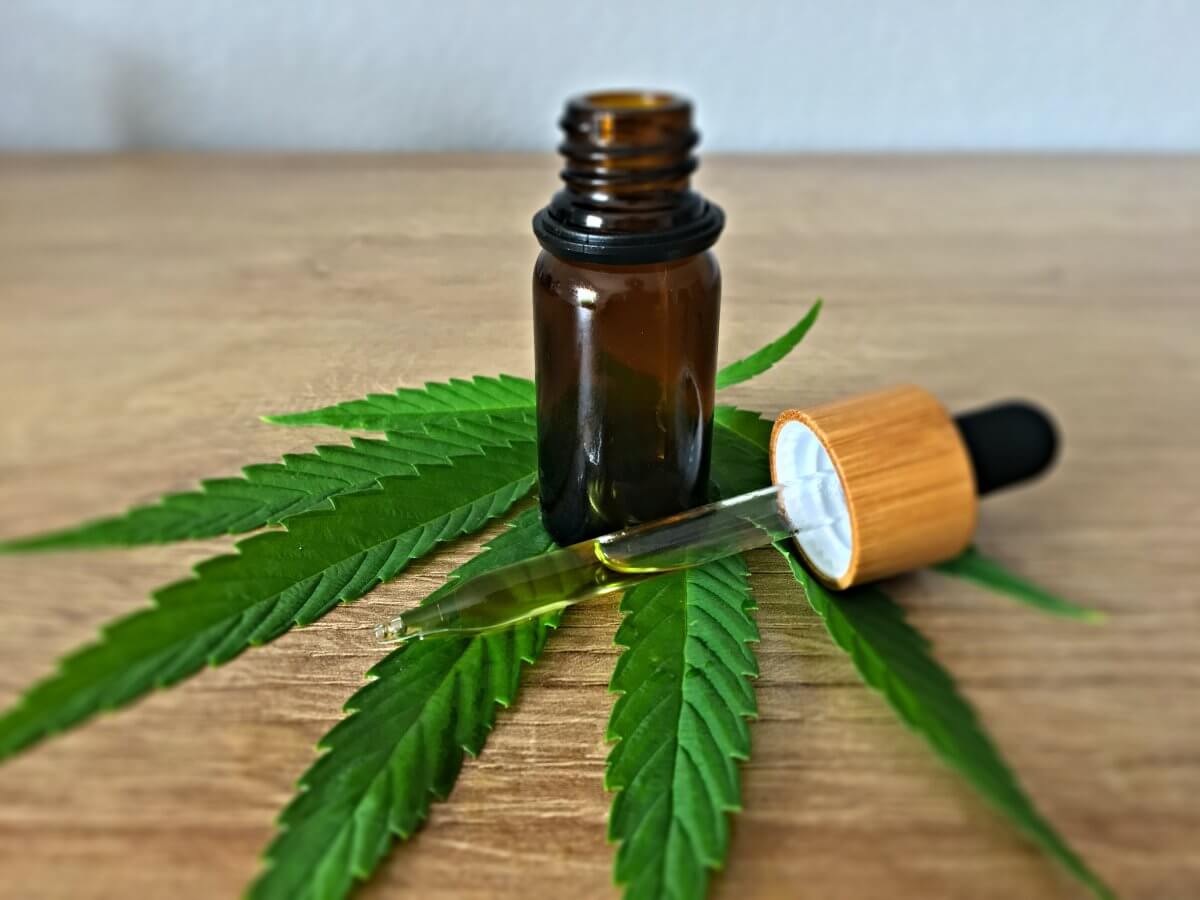 The legal situation for the sale of products containing the cannabinoid cannabidiol (CBD) is still unclear in Germany. Cannabis with all its plant parts is subject to the German Narcotics Law (BtMG). Since CBD is not listed as an active substance in the BtMG, it could be assumed that it is therefore not considered a narcotic in the legal sense. However, there are different judgements on this.

However, a recent ruling by the European Court of Justice (ECJ) now provides clarity. In France, the entrepreneurs Sebastien Beguerie and Antonin Cohen-Adad were sentenced by the court in Marseille to 18 and 15 months imprisonment and a fine of €10,000 each for importing CBD-containing liquids for e-cigarettes from the Czech Republic and offering them for sale in France. Only hemp fibres and seeds may be used commercially here.

After the entrepreneurs appealed against the judgement, the proceedings finally reached the ECJ. This was to clarify the question whether the marketing of a CBD product manufactured in an EU Member State from the entire cannabis plant and not only from hemp fibres/seeds is compatible with EU law.

According to a report, the judges of the ECJ decided that the French law discriminates against competitors from other EU Member States. The reasoning stated that it could not refer to the free movement of goods when dealing with narcotics. This is because the marketing of narcotics is prohibited in all member states. An exception is the supervised trade in narcotics for scientific and medical use.

“On the other hand, the Court observes that the provisions on the free movement of goods within the European Union (Articles 34 and 36 TFEU) are applicable, since the CBD at issue in the main proceedings cannot be regarded as a ‘narcotic drug’”, the ECJ stated.

CBD has no harmful effects on health

The judges also stated that the terms “narcotic drugs” and “narcotic substances” are defined in the Convention on Psychotropic Substances and the Single Convention on Narcotic Drugs. While the cannabis plant is not mentioned in the first-mentioned Convention, the second Convention refers to the plant Cannabis Sativa L., which led the European Commission to conclude that the CBD, produced from the flowers and fruit of the plant, should be classified as a narcotic.

According to the ECJ, this interpretation by the EU Commission contradicted “the general spirit of that convention and to its objective of protecting ‘the health and welfare of mankind’”.

„According to the current state of scientific knowledge, which it is necessary to take into account, unlike tetrahydrocannabinol (commonly called THC), another hemp cannabinoid, the CBD at issue does not appear to have any psychotropic effect or any harmful effect on human health “.

For the CBD industry, the ECJ’s ruling is ground-breaking, as both European and national courts will be guided by it in the future.