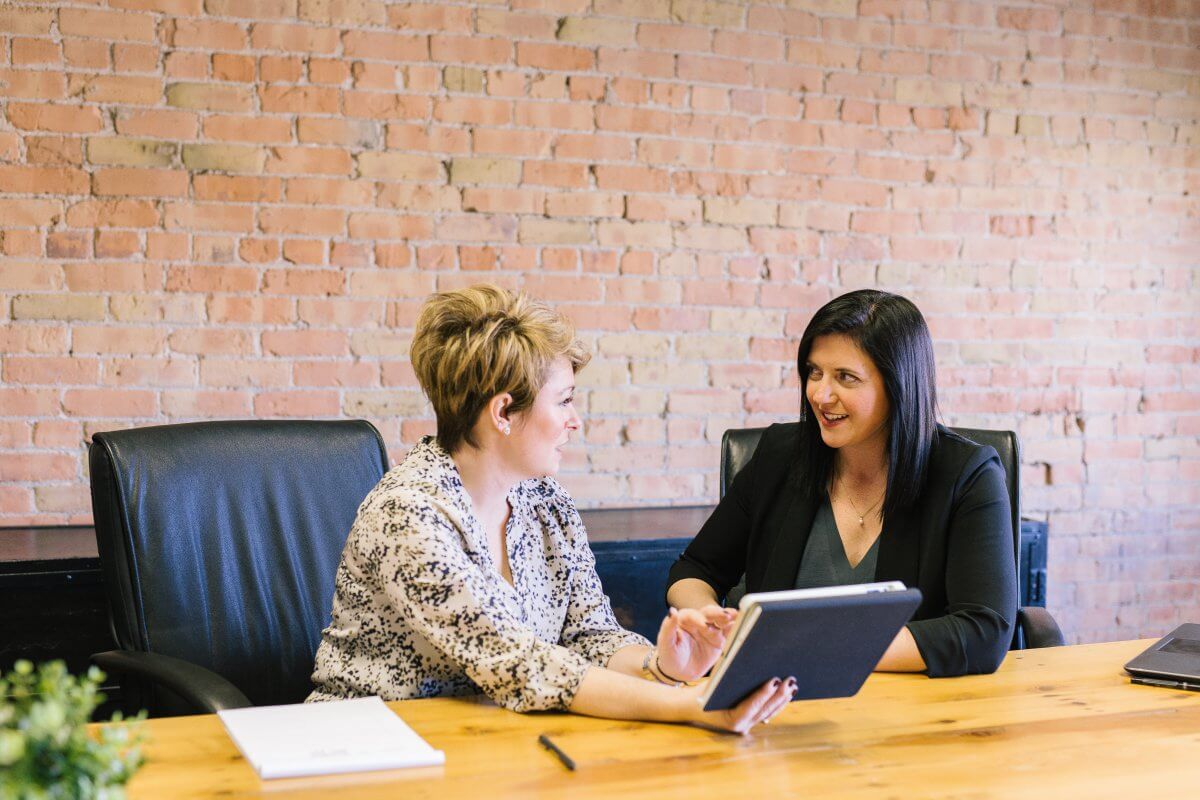 Fibromyalgia syndrome (soft tissue rheumatism) is a chronic pain disorder. About one to two percent of the German population is affected, with women six to seven times more often than men.

It is a very complex pain syndrome in which the symptoms can occur in both the muscles and the connective tissue of the entire body. Patients frequently complain of pain in the arms, legs and back. Typical for fibromyalgia is a painful pressure over various pain points (tender points). Patients also often suffer from sleep disorders, exhaustion, headaches, abdominal pain and digestive problems.

The causes have not yet been fully clarified. It is assumed that the patients’ perception of pain has changed so that they perceive stimuli more quickly and give them greater significance. Studies also suggest that the nerve fibres in the muscle tissue might also be altered. In many cases, however, no cause or trigger of the disease can be found.

The use of medical cannabis in fibromyalgia has been the subject of many trials. Because the endocannabinoid system is involved in the perception of pain, among other things, this might explain the positive results of the trials. Although the link between medical cannabis and fibromyalgia is not yet clear, the results so far are positive.

The Public Health School of the Municipal Ministry of Health in Florianopolis (Brazil) and the Federal University of Santa Catarina have now published the results of their eight-week clinical placebo-controlled trial. The study involved 17 women with fibromyalgia. They were given a daily dose of THC-rich cannabis extract (24.44 mg/mL THC and 0.51 mg/mL CBD).

During the eight-week period, the patients were interviewed regularly and, compared to the placebo group, the cannabis group showed a marked improvement in the values for pain, well-being, fatigue and depression. No serious side effects were reported.

The researchers say that more trials with different cannabinoids need to be done to assess the long-term benefits. This is the only way to improve our knowledge about the effects of medical cannabis in fibromyalgia.

previousSurvey: patients use cannabis in IBD

nextCJEU: CBD is not a narcotic