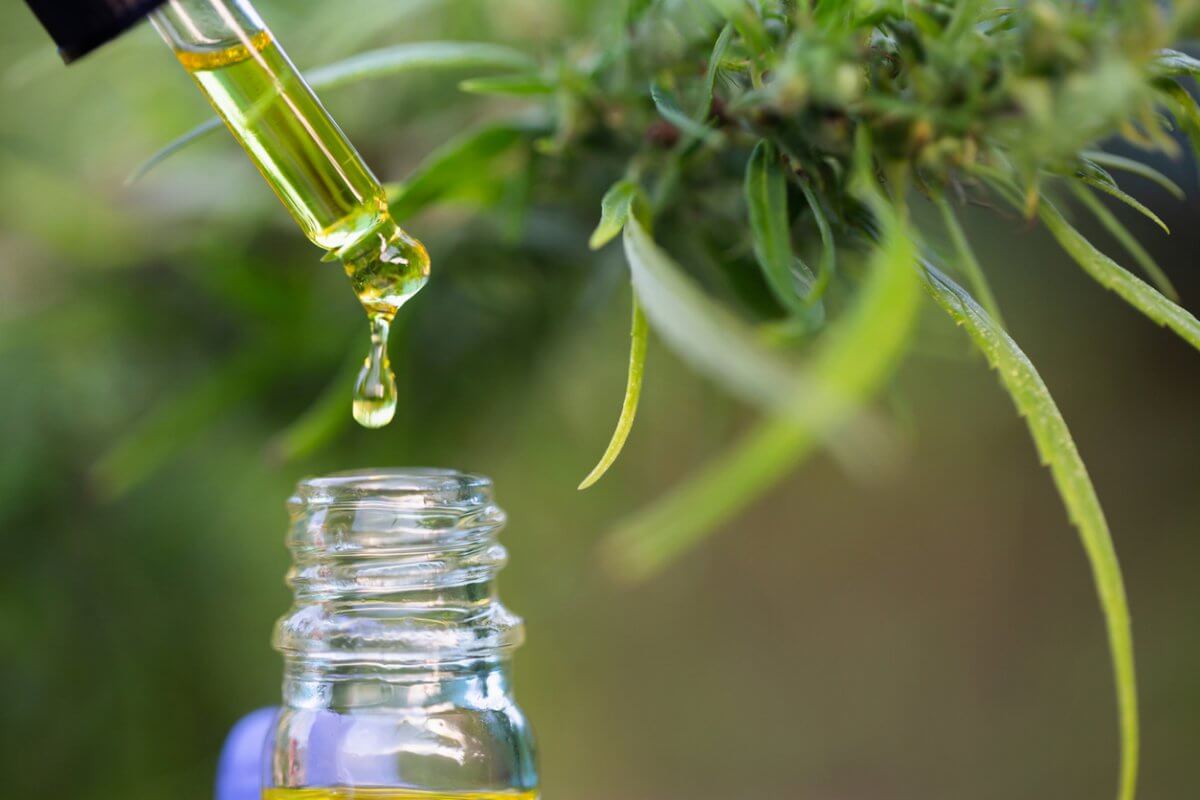 Many people who suffer from cancer have distressing symptoms such as pain and fatigue, but also  psychological complaints such as insomnia, depression or anxiety. An Israeli research team has now presented a promising prospective study with oncological patients.  The long-term study provides evidence for a reduction in the overall burden of cancer after therapy with medical cannabis.

Structure of the cancer study

The research group surveyed oncology patients over a total period of 2.5 years at various points in time with regard to individual pain perception, quality of sleep, sexual activity, depression and anxiety. At the beginning of the study, a total of 324 patients were involved, and the last survey was conducted with 126 individuals. The average age in the study group was 64 years, and women slightly outnumbered men, accounting for 59 percent. All participants suffered from advanced stage cancer (“Stage IV”). Breast, colon, lung and ovarian tumors were most prevalent. Therapy was with well-tolerated cannabis oils, the dosage of which was documented separately.

The therapy with medicinal cannabis brought a significant improvement in almost all questioned aspects. The authors described the reduction in the overall burden of cancer symptoms after 6 months as particularly striking: The median decreased by 18 percent compared with baseline. Side effects were observed, but were not severe and remained stable during therapy.

Another interesting finding: treatment with medicinal cannabis led to a reduction in pain symptoms and less need for opiates, but also other painkillers such as non-steroidal analgesics as well as anticonvulsants or antidepressants.

Significant improvements after 6 months of therapy

Last but not least, the results of the study seem to indicate that the success of treatment with medical cannabis depends, among other things, on the duration of therapy. Therefore, the statistically significant changes in symptoms appeared only after 6 months of continuous intake of cannabinoids. In a previous study, the authors investigated the short-term effects of pharmaceutical cannabis therapy and found no significant improvements in cancer symptoms.